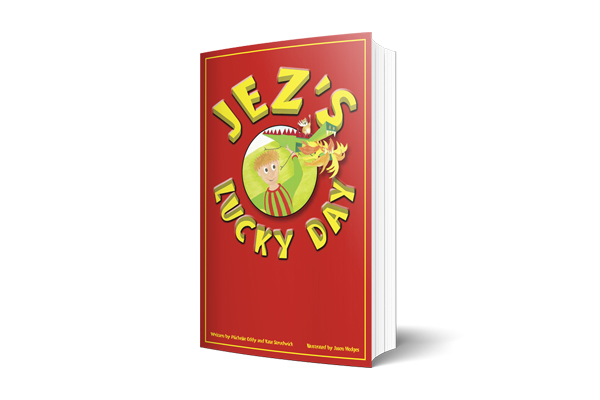 Tuesday 1 June 2021 saw the book launch of the children’s fire safety book ‘Jez’s Lucky Day’. Celebrating the second edition of this popular book set in the South Wales Valleys, the launch brought together practitioners from the UK and the US to hear about the story’s origins from its authors Michelle Oddy and Kate Strudwick. The event was recorded and is now available on the FEwithJo You Tube channel to watch and share. Listen first-hand to the care, attention and genuine love that was poured into the book by its creators, including illustrator Jason Hodges. Learn that such was the determination for accuracy, Jason built his own paper dragon and set it alight to ensure the fire scene depicted in the book is truly authentic. You can also hear Diana Harris of Mid & West Wales fire service, Charly Walmsley of Surrey fire service and Mel Owen of Hampshire & Isle of Wight fire service share their experiences of using the book over their decades of client work. The case of a young boy referred to by his mother as “the son of Satan” makes for especially powerful listening. Finally a young woman who was introduced to the book as a child in her fire safety sessions talks about the impact the book had then and still has now nearly ten years later 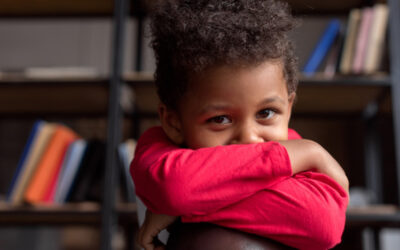